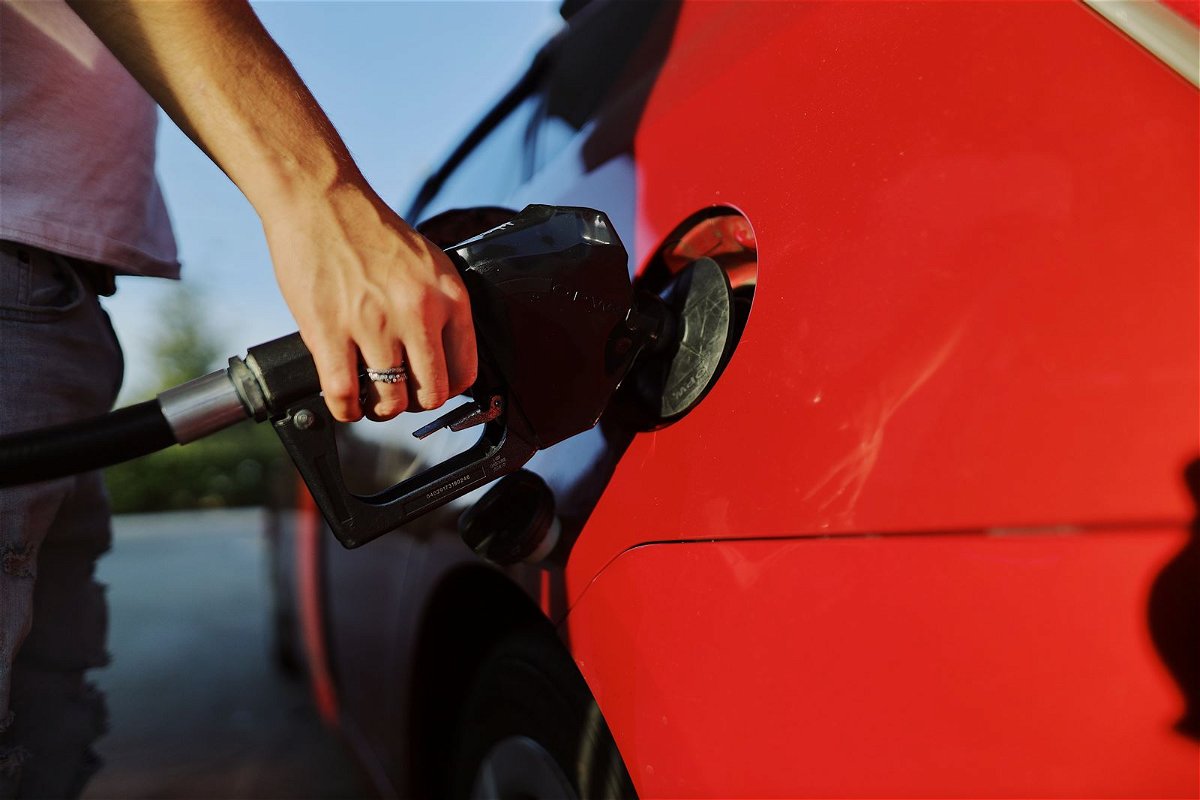 Transport Secretary Grant Shapps says the shortage of HGV drivers is a "global problem" and has been made worse by coronavirus.  He says the "principal bottleneck" relates to getting more tests for HGV drivers - after none were available during the pandemic There are also other "systemic problems" in the haulage industry that need to be resolved, the transport secretary says.

It comes after a small number of BP and Esso-owned Tesco Alliance petrol stations closed due to a lack of delivery drivers. The pandemic has forced 40,000 driver training tests to be cancelled, the Road Haulage Association says Lorry driver shortages have also been blamed on EU workers leaving the UK following Brexit and other industry issues around conditions and pay "sourced: BBC news"

The North of the UK has not been impacted for sustained lengths of time allowing business' to keep moving, unlike challenges in the South.

We want to reassure all staff and clients our strategies in challenging times has allowed efficient operations maintained and we foresee this moving forward.